ATU Lucko was the first organised anti-terrorist unit in the Republic of Croatia, created with the help of the First Croatian Policeman course.

The core of the unit was assembled with the help of the First Croatian Policeman course.

It was founded on the 7th of September 1990. It was (and still is) the most elite unit in the Croatian Police.

Role in the Homeland War

During 1990 and up until 1991 it did not partake in large combat operations because none were going on. It trained future army troops and, among other things, did the following:

It's first mission was on the 1st of March, 1991 in the Battle for Pakrac.

It also fought in: 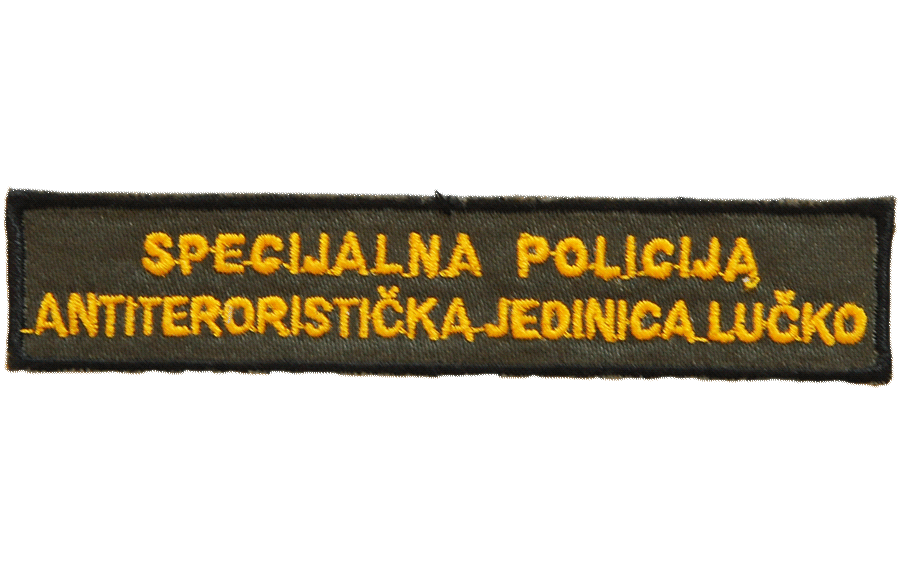